As a tax-supported transit system, DART is accountable to its regions voters. Each member of DART’s Board of Commissioners is an elected official from each individual member government. The DART Commission is a volunteer group who set policy and oversee DART’s budget. DART’s staff manages and carries out system planning and day-to-day operations. Terms for DART Commission positions are four years.

A full list of representatives and alternates from each of DART’s 12 member governments can be found below. In addition to each member government having a representative on the Commission, a weighted vote will be allowed, if called, on matters related to funding, budget, service levels and composition of the Commission. Weighted voting would be 1 vote per 25,000 population. Three-quarters of the quorum present would be required for a weighted vote to pass.

To learn more about changes to DART’s governance structure and the task force that recommended the change in 2017, click here. 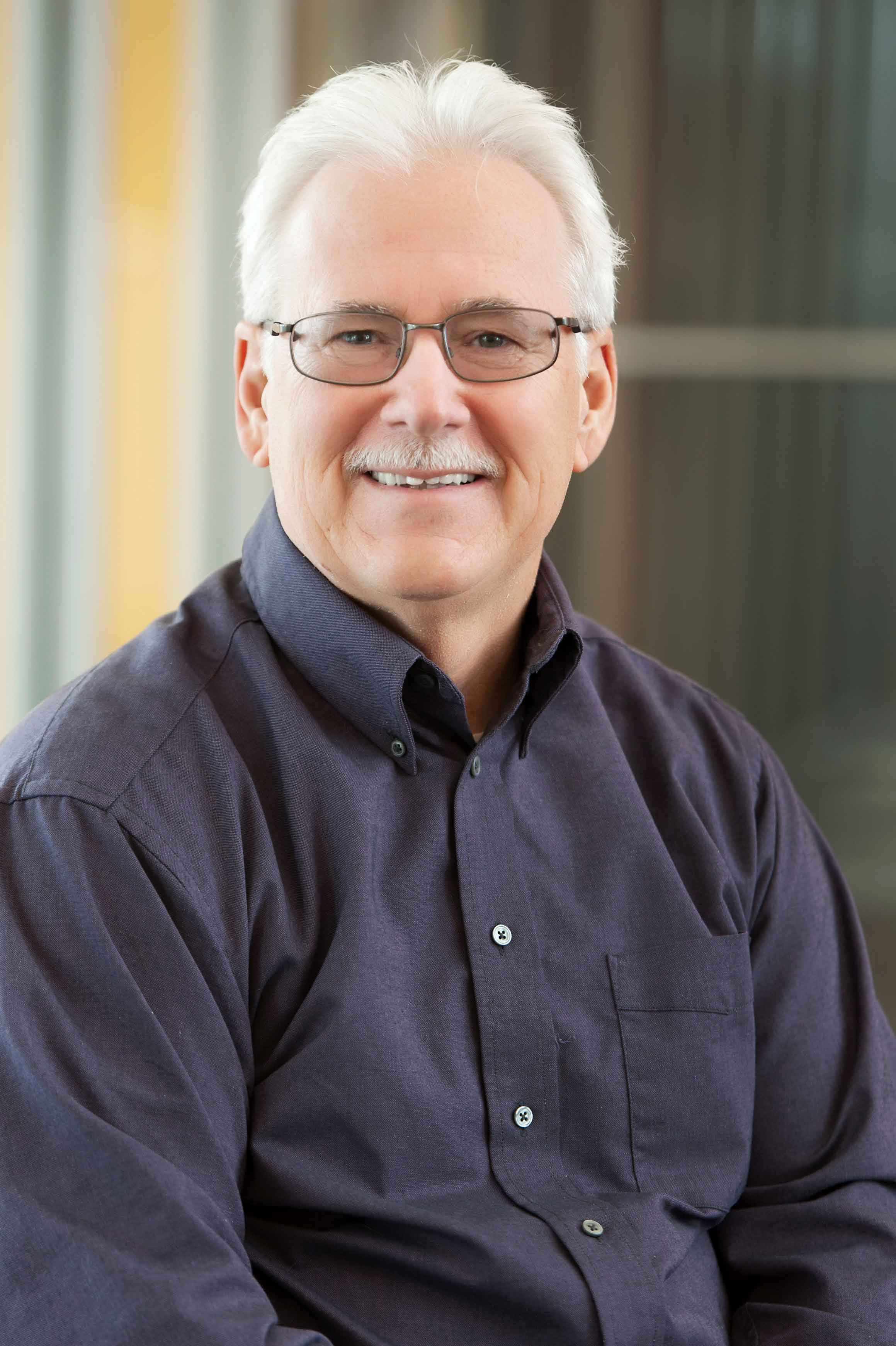 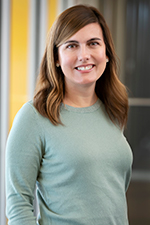 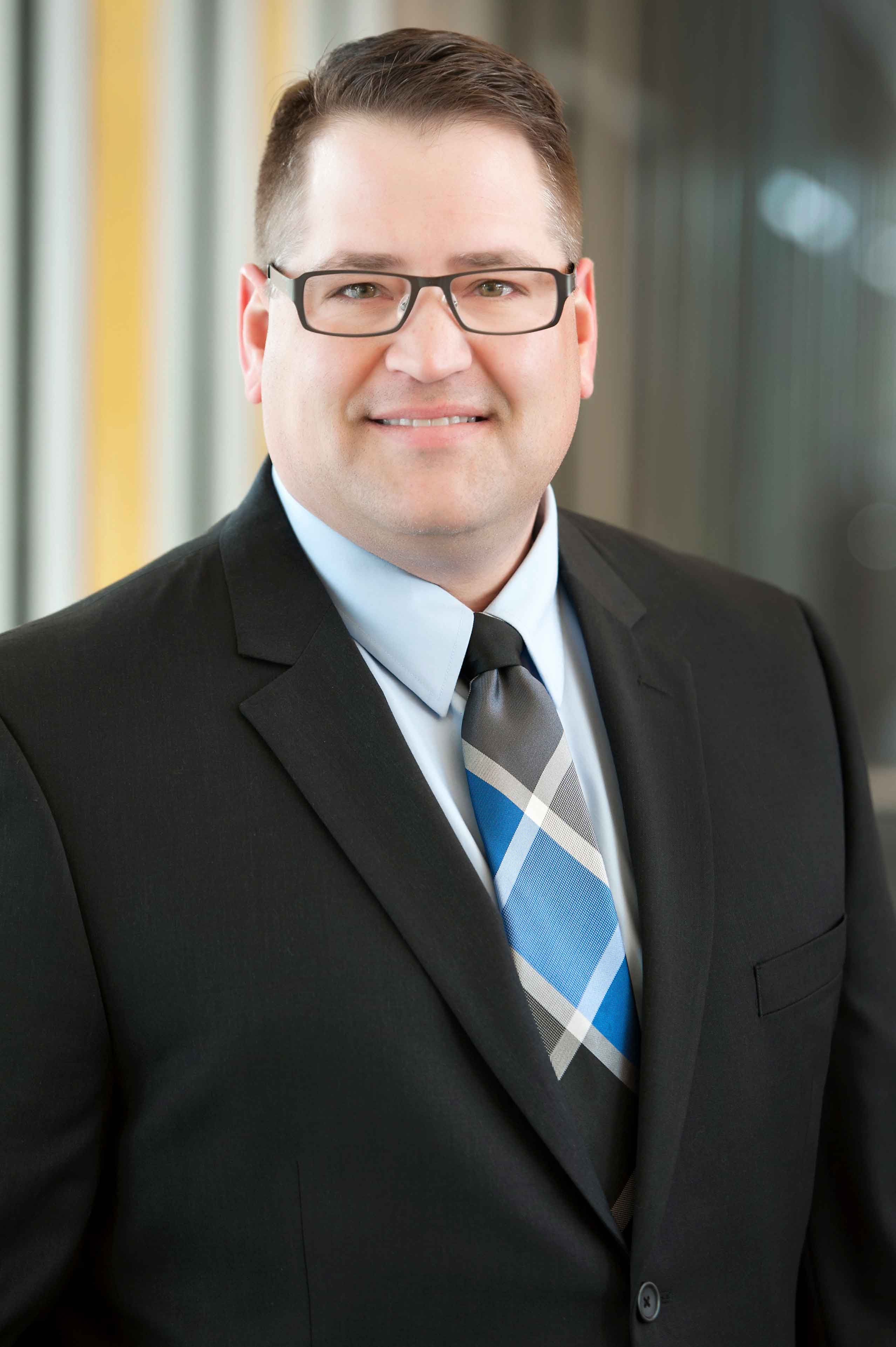 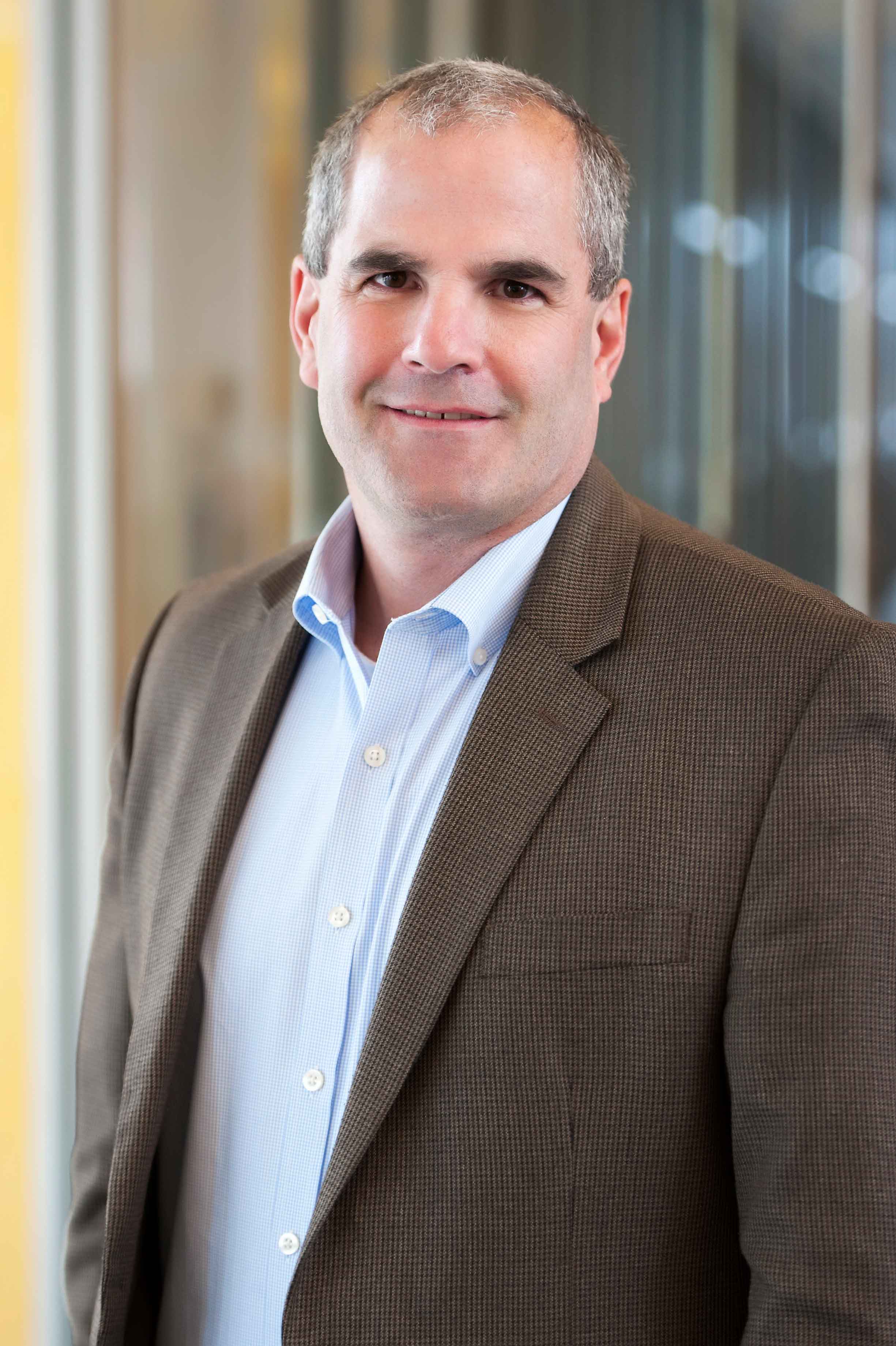 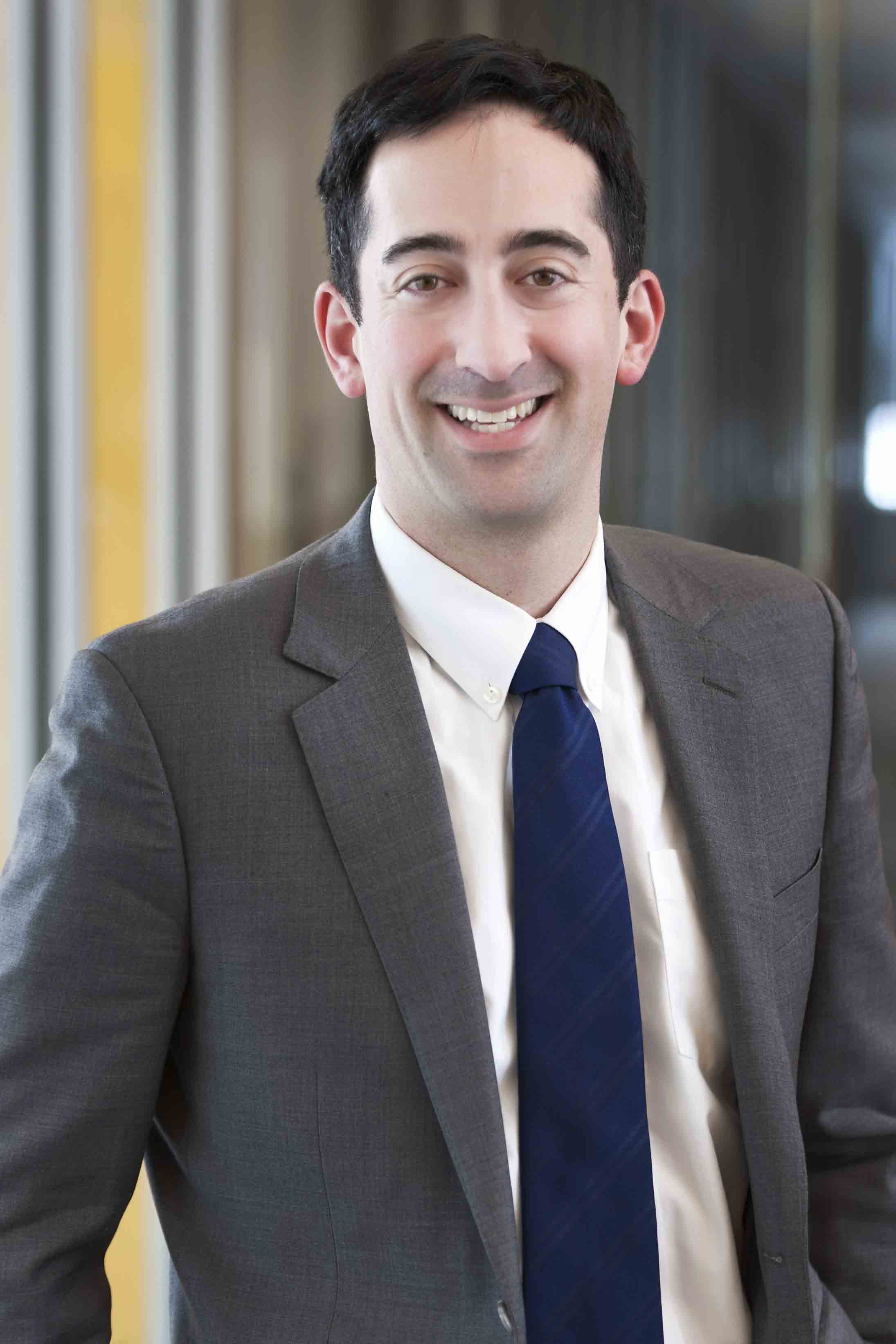 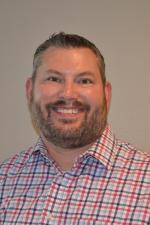 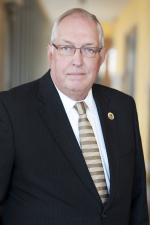 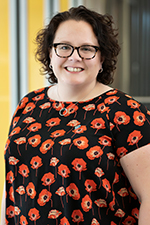 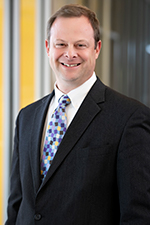 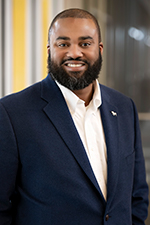 The Commissioners meet monthly at DART Central Station, 620 Cherry Street, Des Moines. Meetings begin at noon and are typically held on the first Tuesday of the month, although the time and date are subject to change depending on holidays or other events. The meetings for 2022 are scheduled for Jan. 4, Feb. 1, March 1, April 5, May 3, June 7, July 12, August 2, Sept. 6, Oct. 4, Nov. 1 and Dec. 6.

Citizens are welcome to attend the board meetings and address the Commission. Some questions and concerns might more easily be addressed by staff, however, so citizens are invited to first call staff at 515-283-8100.

The Commission has established guidelines for making public comments to ensure that meetings are conducted efficiently. Citizens may address the Commission during the public comment period at the start of the meeting. Speakers will be limited to three minutes. In addition, the Chair may limit the total time allotted for public comments.

Citizens will also be given an opportunity to address the Commission during public hearings when they are held during regular meetings. Speakers are asked to limit their comments on the topic of the hearing; unrelated comments can be shared during the regular public comment period at the start of the meeting.

Citizens are kindly asked to limit their remarks to the times allotted for comment so the Commission can conduct business expediently.

All meetings held in the Multimodal Room on the 2nd floor of DART Central Station (620 Cherry St., Des Moines) unless otherwise noted.

BOARD OF COMMISSIONERS - EXECUTIVE COMMITTEE

​BOARD OF COMMISSIONERS - WORKSHOPS

To review agendas and minutes from future and past meetings, click here.